How does the SpaceX Dragon nosecone separate?

SpaceX's Dragon uses a nosecone to protect the docking port during ascent. 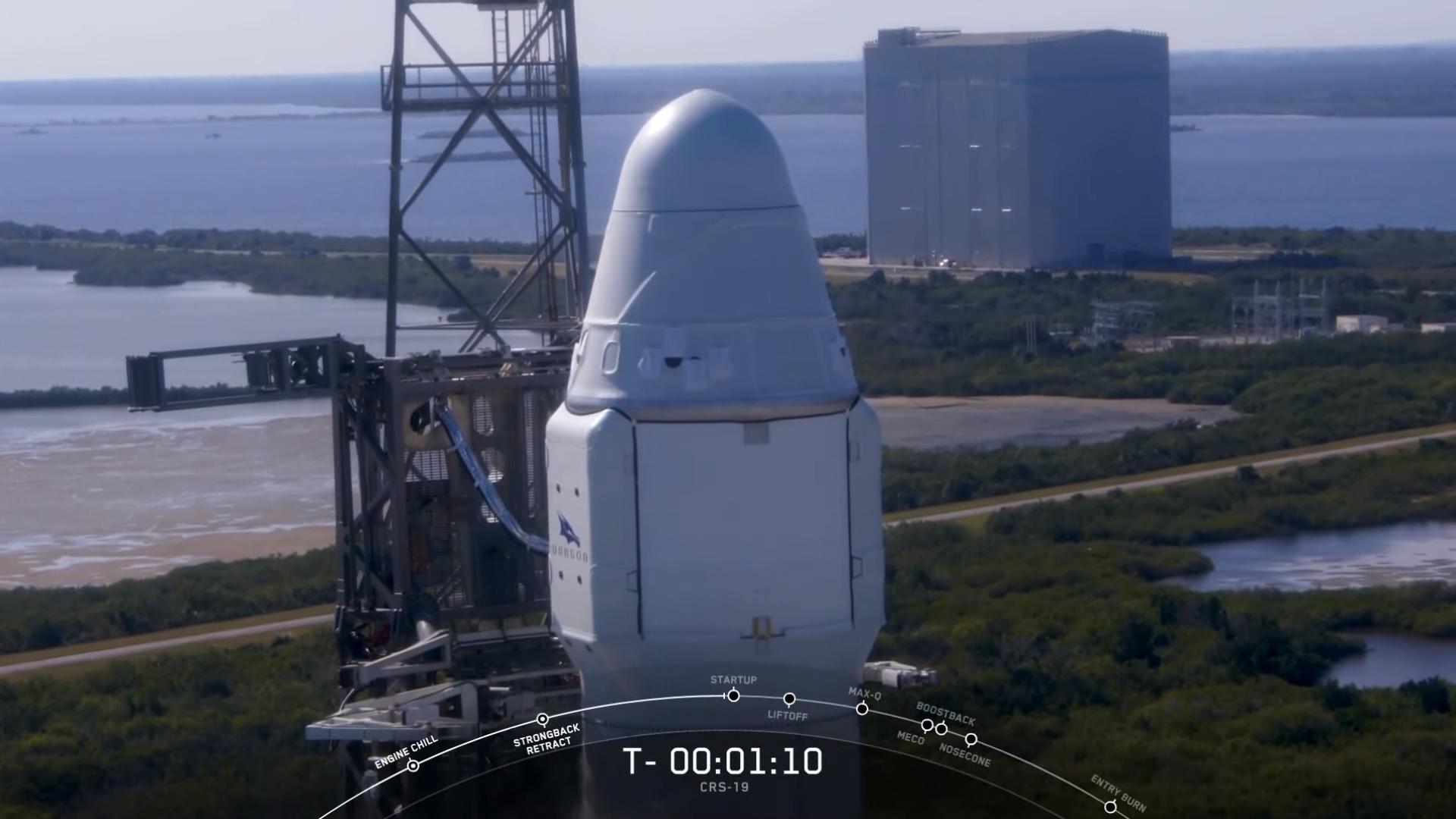 The nosecone seems very large. 1/3 of the capsule's height large. And yet, it separates while the second stage engine is firing, which is pressing it into the capsule with a lot of force and (you'd think) would prevent such a thing.

We know SpaceX shun explosive separation systems, but what sort of hydraulic mechanisms are they using to overcome the force of the second stage and push the nosecone away? It can't be a simple pusher, as the Dragon would quickly accelerate into it and that would cause many problems. So what do they do?

Are you looking for the answer?
Original Question and Possible Answers can be found on `http://space.stackexchange.com`
Question Tags: design, dragon, nosecone, spacex